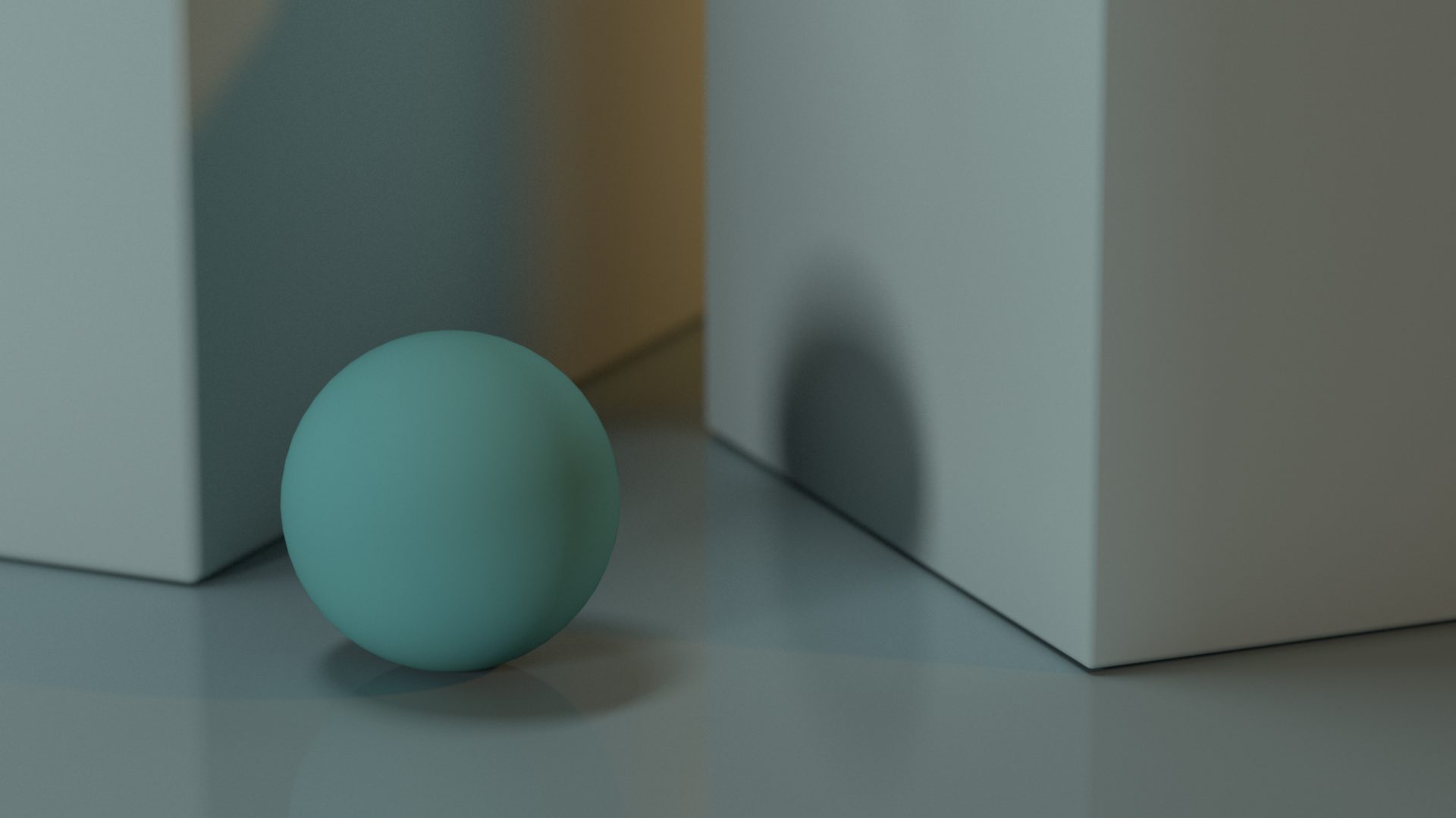 Ultimate AnimChallenge is a 24-hour challenge requiring the participants to make an animation incorporating three random words announced by the Agora community on the morning of the day of the challenge. The challenge started at 11 a.m. on Feb. 26th. The random words were: Food, Fight, and Teleportation. I had a pre-planned schedule for this challenge; I wanted to spend half an hour on brainstorming ideas, another half an hour on storyboarding, 10 hours of 2D animating, and finally 5 hours on clean-up and coloring. I ended up making a few adjustments to my plan, like spending more time on storyboarding. But overall, I was able to finish the animation within 18 hours.
I returned later and added one scene (the one with the mouse flying through the void) to enhance the continuity of the animation and reworked the title and credits.
I had a lot of fun participating in this challenge. I was tuned to the Agora community Twitch channel, which was live for the whole duration of the challenge, and although I was animating alone in my room, I very much felt like a part of a community. It was also a confident booster like nothing else. For whatever it’s worth, I made a finished and fully colored animation in 18 hours! Yay!

The videos shared below are the weekly motion graphics I made while doing the online Motion Graphics class at CG Master Academy in summer 2021. Each week was a new adventure, a whole set of new skills to learn and many creative paths to take.

In Oddities, I explored designing with an isometric perspective for the first time. The theme for this motion design is Cartoon Network. I made the style frames and the animation in two weeks and had a ton of fun with the character design and transitions between the scenes.

In Self Care infographics, I wanted the typeface to feel handwritten, and I couldn’t find any font that captured the spontaneity of handwriting, so I ended up writing the text myself. And I used Duik plugin to rig my character in After Effects for the first time in this project which I completed in a week.

Frozen Tree is a song made by my friend, and I loved listening to an excerpt of this song it while making this kinetic type motion design. Exploring different ways of using lights and cameras in After Effect was really fun too.

This storyboard is the first sequence of a personal animation project and is about a boy finding a wallet and the silly fights between an angel and a devil who have different opinions on whether he should take the wallet or not.

Inktober is a month-long art challenge focused on improving skills and developing positive drawing habits. To participate, you will create an ink drawing every day for the whole month of October. There is an official prompt for each day that you may choose to follow.
I participated in this challenge for the second time in 2021 and gave it a go with digital illustration and inking. First, I would sketch different ideas based on the daily prompts on paper, and then I would import the sketch into Procreate app on my iPad.
October 2021 happened to be one of the busiest times of my life, as I was teaching four classes, but I was able to finish this challenge and make an illustration every day. There is magic in repetition and freedom in letting go of perfection.
You may visit my Instagram account to see all of my Inktober illustrations and more! https://www.instagram.com/ellie.nikoo/

In 2016, I participated in the Inktober challenge for the first time while working on my MFA dissertation. As I spent days 3D rendering and animating that required staring at a screen for hours, I appreciated a few hours of working traditionally with pen, ink, and brush. It was the first time I had committed to an art challenge for an entire month, and I was surprised to see how my skills improved from start to finish of this challenge.
A selection of my illustrations is displayed here.

Come with Me 3D Project

These 3D renders are part of my MFA thesis project. I designed and 3D modeled the characters, then rigged them using the Advanced Skeleton plugin in Autodesk Maya. The final renders are done with Renderman and Arnold.
You may visit the MFA THESIS page for more details on this project.

This is the animatic for the short 3D animation I was making as a part of my MFA thesis. It includes one fully animated shot at the beginning and a couple of fully rendered images to convey the mood and feeling of the final animation.

In this project, I recreated three photographs of Irving Penn from Vogue magazine, using the character I 3D modeled and rigged using Mixamo. I studied Irving Penn’s photography style and was amazed by his excellence in capturing human feelings. Looking at his photos, I was fascinated by the depth of emotions he depicted by posing and lighting his subjects.

I rigged the character's body using Mixamo, then made a rig for her face. This video is a demo of the character's face rig. You may visit the MFA THESIS page for more details on the rigging process.